History of the Kaya valley

Kayaköy (Kaya village, or Livissi in Greek) and the surrounding valley has a rich history. The village was mostly populated by Greeks under the Ottoman rule, but inhabitants either fled or were forced to leave during the 1st World War (1914-1918) and Greco-Turkish War (1919-1922). Consequently the village turn into a ghost town and the stone houses slowly turned into ruins.

The former Greek and current Turkish settlements in the area are only a small fragment of the areas history. Although the ruins that are visible today were mostly built during the 18th century, they were actually built on the site of the ancient city of Lebessus, a town of ancient Lycia. The history of Lycian state goes back to 5th century BC. Lycians ruled south western parts of Turkey for many centuries. Lycian state was much admired by the ancient Greeks, and is studied and envied by most classical writers, especially because Lycian Federation is the first known democratic union. Key Lycian sites that are frequently visited by tourists include Xanthos and Letoon (a UNESCO World Heritage Site), as well as rock tombs in Fethiye.

Because of its significance Turkish government turned Kaya valley into a historical and a nature reserve, protecting it agains any construction work except for renovation works. Furthermore, Kaya is adopted by the UNESCO as a World Friendship and Peace Village. One can delve into the history of the village by reading “Birds Without Wings” by Louis de Bernières, a novel that sets in Kaya village, telling a tragic love story between a Turkish Ibrahim and Greek Philothei who were forced apart because of the war.

The stone houses of Apsara are estimated to be built around late 19th century by the Greeks. They are certified by the Turkish Ministry of Tourism as a National Monument. The renovation project started in 2015 and got partially funded by the government. The project was led by Mrs. Meral Oguz, a prominent architect who specialise in the restoration of Greek Stone Houses. History is blended with the right modern touches to create beautiful spaces for living and relaxation.

What does Apsara mean? Rooted in nymphs and muses of Greek mythology, Apsaras are beautiful heavenly spirits representing nature and artistic inspiration in Buddhism, as well as Hinduism. They’re goddesses of clouds and waters, also great dancers and musicians, who each excel in a distinct aspect of arts and science such as poetry, or drama. Apsara figures are prominent in the sculpture, literature and painting in many cultures.

But why name a rental villa in Turkey made of Greek stone houses as a Buddhist concept ? The story goes, when Alexander the Great started his conquests in the East, he first conquered the Lycian lands (330BC) which also included Kaya Valley. He then went all the way to Afghanistan and India and brought Greek influences to Buddhism. So the Greek concept of “Muses” got translated into Buddhism in the form of Apsaras. The naming of Apsara wants to highlight that humanity, from Greeks and Turks, all the way to Buddhists, Hindus are more connected to each other than we can ever imagine; that we are very inter-related, culturally and deeply…

Design choices in Apsara are made staying true to the Zen Buddhist concepts of minimalism and tranquility, in order to foster mindfulness and focus. So Apsara is the place to relax and find your muse… The place to rediscover our connections with humanity and nature, and fall in love with them over and over again. 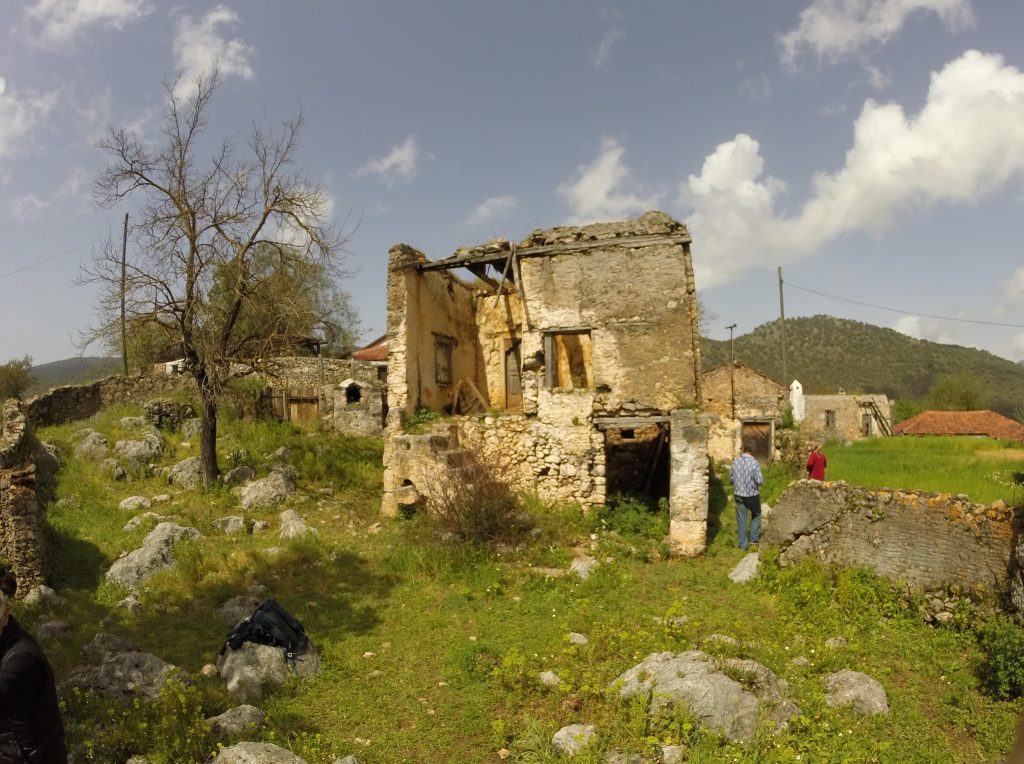 Apsara prior to restoration 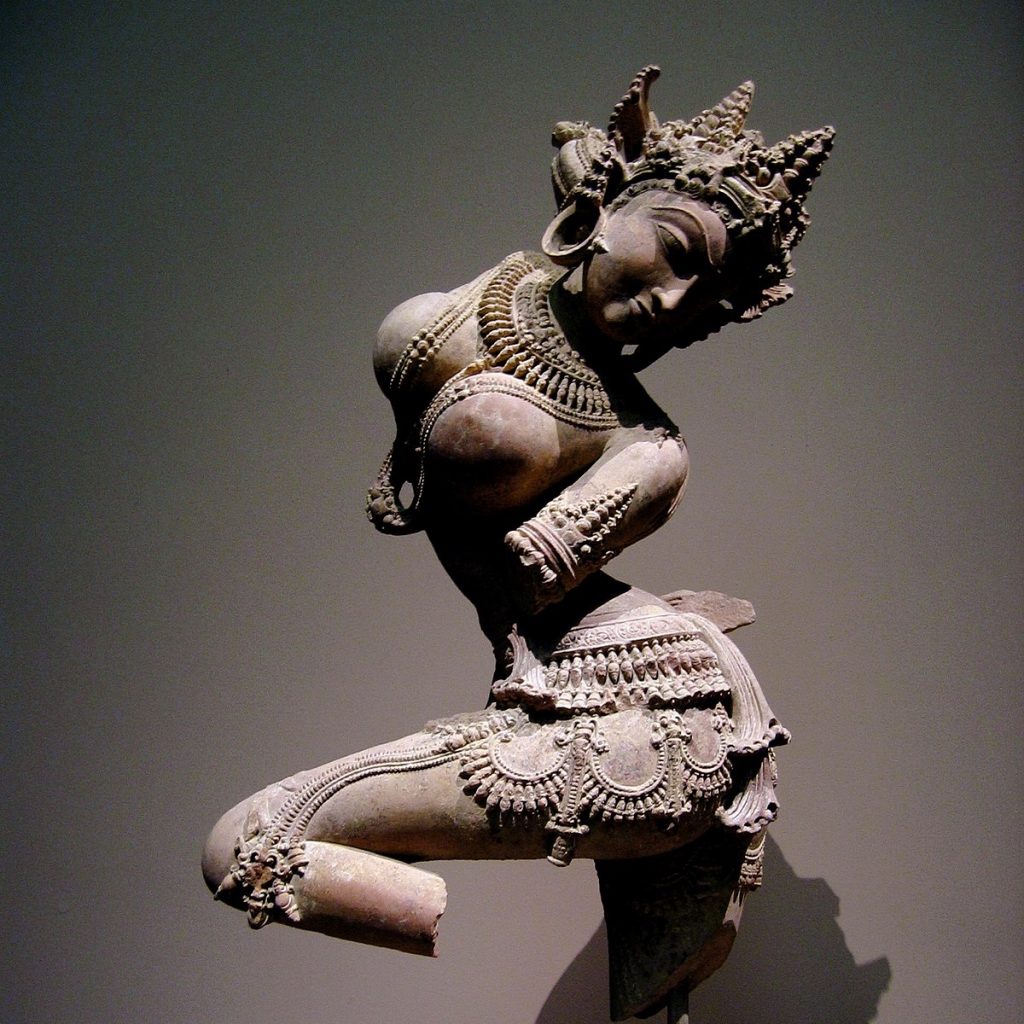